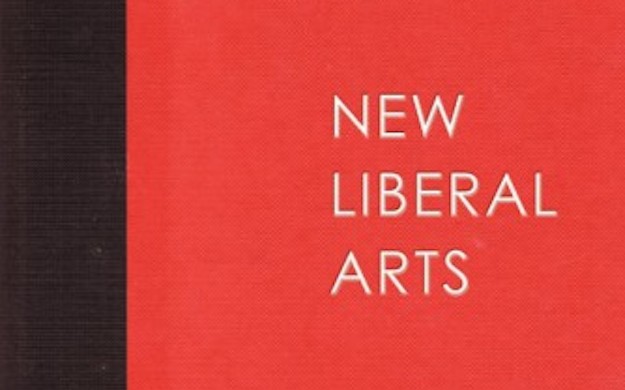 Damian Walter, Guardian (UK) “Weird Things” writer pulls out 2009’s New Liberal Arts as a counterargument to David Cameron’s higher education policy in the United Kingdom. It’s an amazingly complimentary piece, the least important (although perhaps most quotable) nod being Walter’s description of Revelator Press and Snarkmarket as “the kind of painfully cutting-edge cultural vortex the internet loves.” (It’s a description perhaps better applied to the latter rather than the former, but I’ll take it.)

New Liberal Arts can be downloaded as a free PDF here.

While I’m at it, back in December the Guardian (UK)’s Games Blog gave my “Horror before words” piece from The Idler a shout out in a write-up on recent horror video games (and where they go wrong).